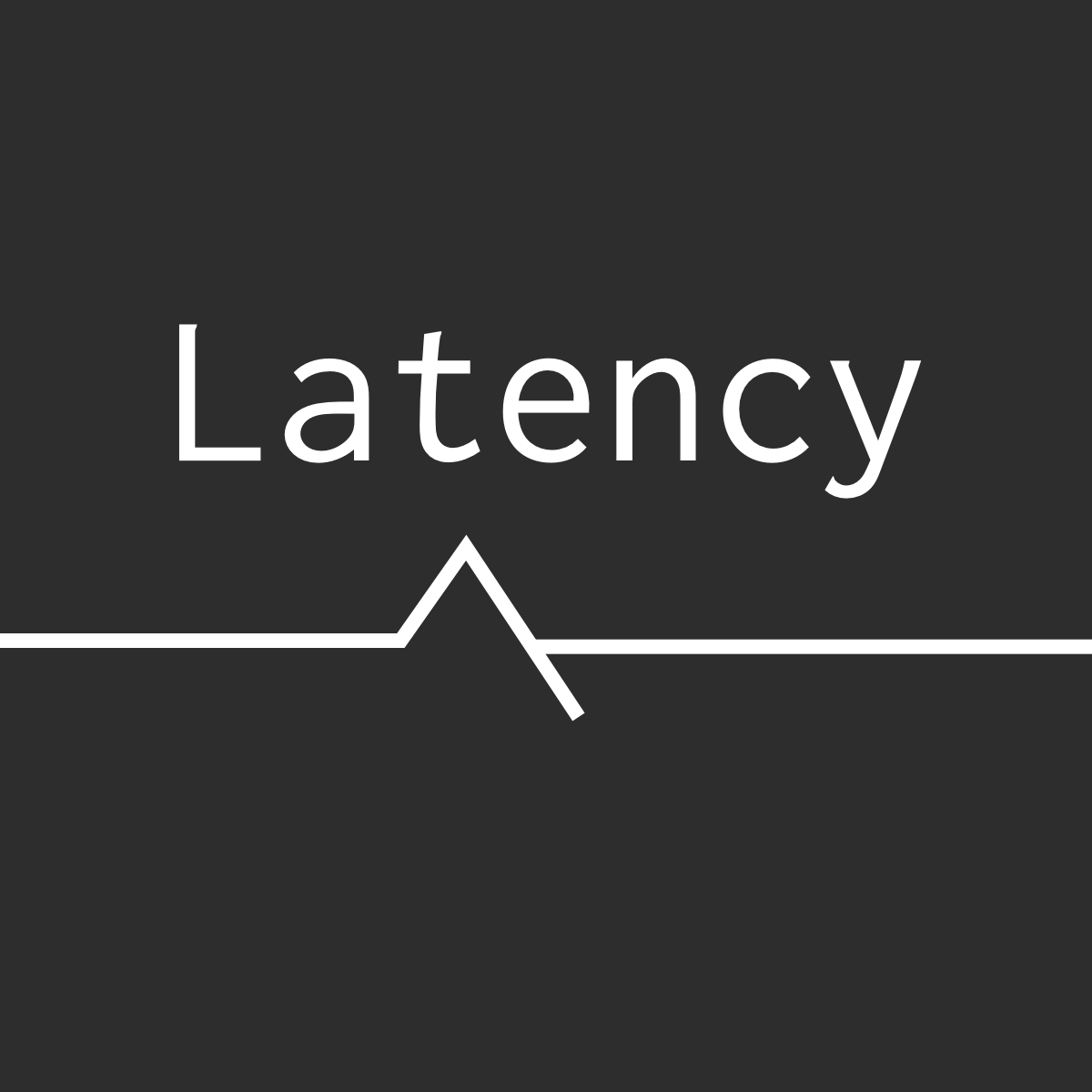 Today I released “Latency.” It’s a short story about a man named Martin who witnesses a kidnapping and tries to help.

I originally wrote “Latency” in October 2016. I edited and revised it in the first half of January 2017. It’s the first significant short story I finished, so it has a special place in my heart. The idea dates back to fall 2015. I was exploring the idea of a person never leaving their home—having everything delivered to their home and working from home. I became interested in how a person would experience romance and love without leaving their home. I remember telling my partner the idea while we were driving in the car, and she didn’t seem very impressed.

I let the idea sit for a year before writing it. The original premise was larger in scope than what it ended up being. I’m glad I kept the scope small, as it allowed me to more easily refine and edit the story. The first draft was 2,604 words, which I managed to whittle down to 1,761 words in the final draft. The editing process consisted of rereading the story and taking notes when I noticed typos, awkward phrasing, and parts I wanted to remove. I read it once on my Kindle and once on my iPad, which kept each read fresh in a way I didn’t expect. Plus it is easy to highlight and add notes on those devices, which I found useful.

“Latency” will be collected in Alder when all of the stories are finished. I have at least 6 stories I know I want to write for it, which are in varying states of completion. I am going to try to release a new Alder story every other month in 2017. I also recorded an audio version of “Latency” for those who prefer listening over reading. It was a lot of fun to record. I enjoyed doing the dialogue sections the most.

“Latency” feels like a landmark for me. It is the first serious writing project I started, and I am glad to have finished it. It was an enjoyable process and an invaluable learning experience. It’s time to move on to the next story.

A Wizard of Earthsea Review » « Introducing Brief Moments of Life