I’m so pleased to share a new project—Brief Moments of Life. It is a collection of very short stories, where a new one will be published every week. Thinking of them as one or two page stories, less than 500 words. Two stories are available now. My goal is to publish at least 20 stories. Once they are all done, I’m going to release them as a book—definitely digital, maybe print.

Whenever I stumble across an idea, I write it down. Sometimes it’s just a sentence. Other times it’s a scene. And occasionally it’s a very short story. I was looking through the very short stories I had written and felt like it would be a fun experiment to release them out into the world. That’s how Brief Moments of Life started.

I view each story as a spark. Maybe it’ll light a flame that turns into a full novel. Or it may just burn out and be done. Either way, I want to share them. The topics of the stories are varied, but the single common thread a glimpse into a moment of life for the characters in the story. The stories don’t follow traditional story arcs, and there’s barely any context. 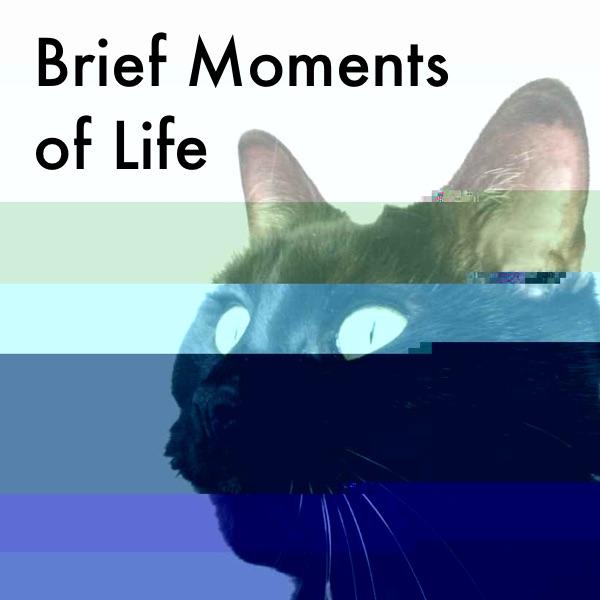 A good place to start is with “New Coast”, the first story. The whole list of stories can be viewed on the Brief Moments of Life work.

The stories can also be read and listened to elsewhere online:

I’m excited to see where this experiment goes.