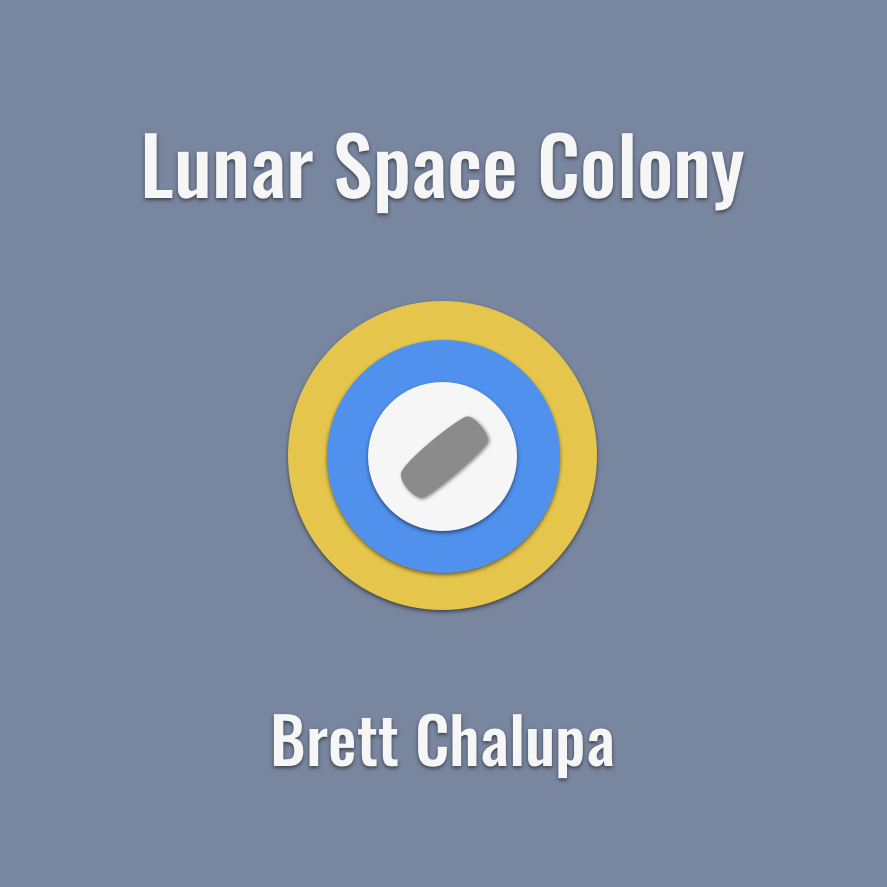 This week’s new story is “Lunar Space Colony.” It’s about a mechanical engineer named Bri who starts a new job on a space colony that orbits the Moon. She soon discovers something is a bit off.

I also created a narrated version of the story (with music by Gahlord Dewald):

“Lunar Space Colony” was originally written for an @ellowrites challenge:

Create a utopia. We mean it. No dystopias masquerading as utopias. Both fiction and essay welcome. If you’d like a target word count, shoot for 2,000, though any length is fine.

It’ll be collected in Alder when all of the stories are complete.

A Beginner’s Guide to Twin Peaks » « Introducing Gather Around